Get your Brain Health Score (in 4 mins) Take the quiz

How to Age Well: what you need to know about aging well

Getting older is one of the few certainties in life. But what is the key to aging well?

Aging is scary. That’s what everyone tells you. But it doesn’t need to be - it's possible to learn how to age well.

Of course, getting older brings different challenges and benefits. Look at everything through the prism of youth, and ageing seems alien. But it happens to everyone, however young they once were. And as anyone over 50 will tell you—we aren’t done yet.

The trick is to know how to age gracefully—taking care of your brain and body, sustainably, so that it can take care of you, and maybe even get better with age. Think fewer vampire facials, more omega 3.

What aging does to our brains

As we get older, our bodies change, and so do our brains. But this doesn’t start the day you turn 50. If you’re an adult, your brain is already changing.

When your brain replenishes cells, it needs the building blocks to do so effectively. Memory, clarity of thought, concentration—we take them for granted, but without maintenance, they dull. The reasons behind this are complicated—there are over 300 different theories about the aging process—but we’ll try to keep it simple.

Over time, molecules known as free radicals, which we’re exposed to from pollutants and poor diet, cause damage to cells. This is known as oxidative stress, and causes inflammation that’s linked to cognitive decline and age-related diseases. Serious stuff, and if you’re interested in learning more, this paper goes into a lot of detail.

So what it comes down to, many believe, is looking after our cells. And particularly our brain cells. Intuitively, that makes sense, but where to begin?

How to age well: The vitamins you need

Given that we’re talking about it, it’s no surprise that nutrition has an important part to play in aging well. However, we can’t get complacent. It’s not as simple as continuing to eat exactly the same things as before. As we get older, our nutritional needs shift, and we have to stay on top of that.

However, there are clear, concrete things we can do. In aiming to get a complete set of essential nutrients, in the right quantities, we give our cells the best chance of staying healthy, long-term.

Getting better with age?

Researchers have found that men and women who eat a healthy diet and get the right nutrients have longer, stronger examples of DNA structures called telomeres. These are thought to be key in understanding and measuring the process of ageing.

That said, nutrition is not the only factor. While it plays an important role in looking after our brains, it’s just one piece of the puzzle. Beyond keeping an eye on our diet, there are a series of simple, everyday behaviours that can make a huge difference as we grow older. They help keep our brains strong and flexible (it sounds weird, but trust us, it’s what you want).

None of these behaviours are revolutionary changes. Rather, they’re small tweaks to actions that are probably already part of your everyday routine. Simple ways to optimise your lifestyle, and set you up with the best chance of aging well. And if that still sounds daunting, this is where to start.

For many people, the 50s can be a time of bodily change. This is especially true for women - hot flashes can occur, periods can stop, and you may begin the menopause. That can come with several symptoms, such as brain fog.

How to tackle brain fog during menopause

Many people treat menopause as something that shouldn’t be talked about. Recently, there has been some progress in this regard, but by and large, it’s still a cultural taboo, referred to in euphemisms, or with knowing glances.

But openness about the menopause is important. We should aim not just to accept the menopause, or to bear it, but to talk and share, create space to look for guidance and advice, so that we feel our best during this years-long journey.

Everyone’s experience of menopause is different. For some it’s intense, for some it’s underlying. For some it’s sudden, for others gradual. However, there are certain common symptoms. One of these is brain fog. Not everyone will refer to it as such, but the signs are forgetfulness, and a difficulty concentrating. It often goes hand-in-hand with mood swings and insomnia. We decided to break it down.

How to end ageing, with Aubrey de grey

What does it mean to age? Seems simple enough right. But you can break it into two distinct processes—one life-long, and the other taking place towards the end of life. While related, these are different processes with different symptoms, and to best understand them, we should consider them separate.

That’s what Aubrey de Grey thinks. Ever since his book, The Mitochondrial Free Radical Theory of Aging, was published in 1999, he’s been arguing that it is, in theory, possible to be immortal. So, naturally, we spoke to him on the Braincare podcast to talk about how to end aging.

Listen to Part 1 and Part 2 now 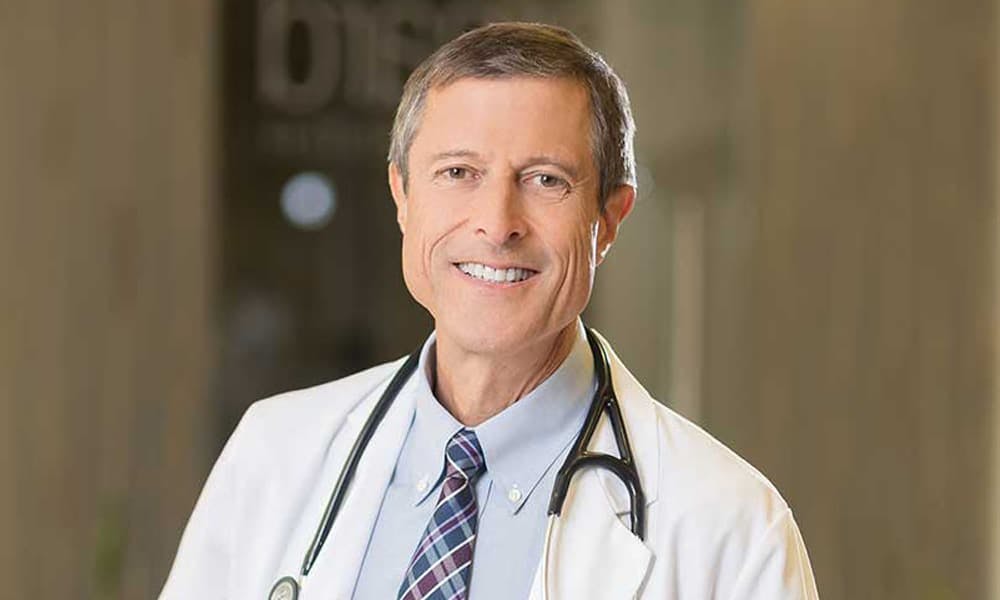 Alzheimer’s. One thing we all want to avoid. But recent research into the disease has been promising, and we’re beginning to understand more about what causes it, and therefore, how we might lower the risk.

Dr. Neal Barnard is a New York Times bestselling author, clinical researcher, health advocate, and founder of the Physicians Committee for Responsible Medicine. He has conducted decades of research on the connections between lifestyle, genetics, and Alzheimer’s. Something of an authority. So we invited him onto the Braincare podcast to talk about his research, and what the implications are for our brain health.

Listen to Part 1 and Part 2 now

Sign up for a weekly dose of Braincare, straight to your inbox. Everything you need to know, every Sunday. Plus get 10% off your first order today!